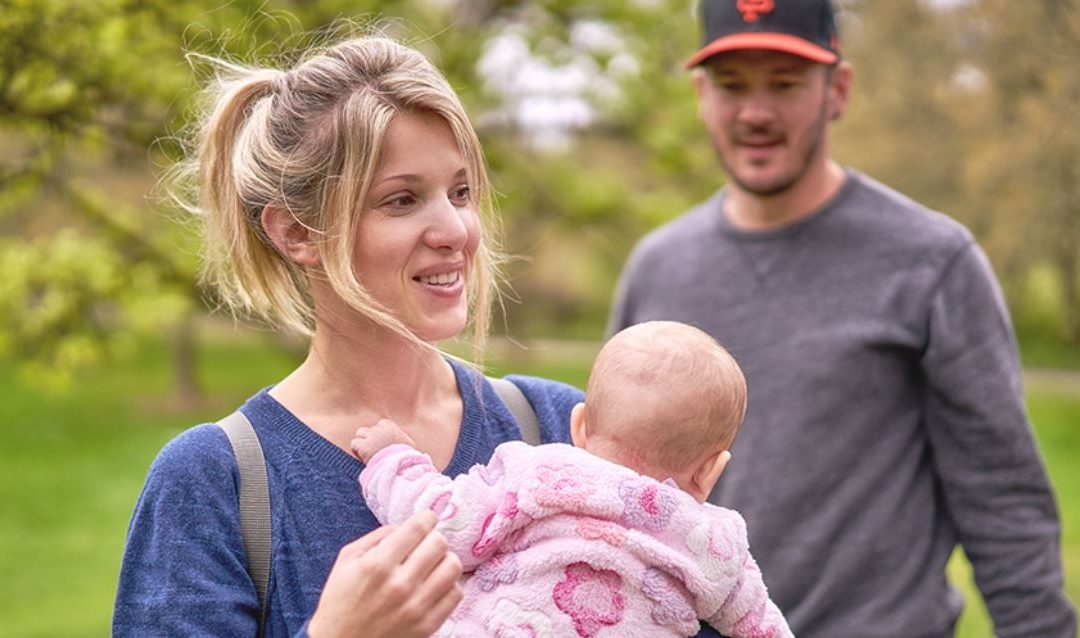 CORVALLIS — Kate Dillon googled “local unplanned pregnancy help” trying to figure out what her options were. That’s when the senior at Oregon State University saw a Google advertisement for StandUpGirl.com and clicked.

StandUpGirl.com, a website based out of Keizer, houses letters from women throughout the world who are struggling with unplanned pregnancies or have survived them.

“It became almost a counseling site for me,” says Dillon. “I never wrote any letters but I read almost every single article and letter that was on the site.”

Dillon clung to the stories for hope that maybe she could in fact keep the child she was carrying. She saw so many people in similar situations and decided to keep her son.

It was a year before Dillon got in touch with StandUpGirl.com to tell the organization her story. Many women who’ve been impacted by the website don’t make contact right away and some may never.

“We don’t know how many babies we’ve saved,” said Dawn Marie Perez, executive director of StandUpGirl.com. “Some girls write us back and sometimes it’s a couple of years later.”

Considering that StandUpGirl.com reaches about 400,000 visitors each month, it’s likely that some women never write.

“We are helping more girls than ever before right now,” says Perez, adding that there are 12 girls answering letters on the website each night. Since its inception 17 years ago, more than 39 million visitors have come to StandUpGirl.com, averaging 22 minutes spent browsing it.