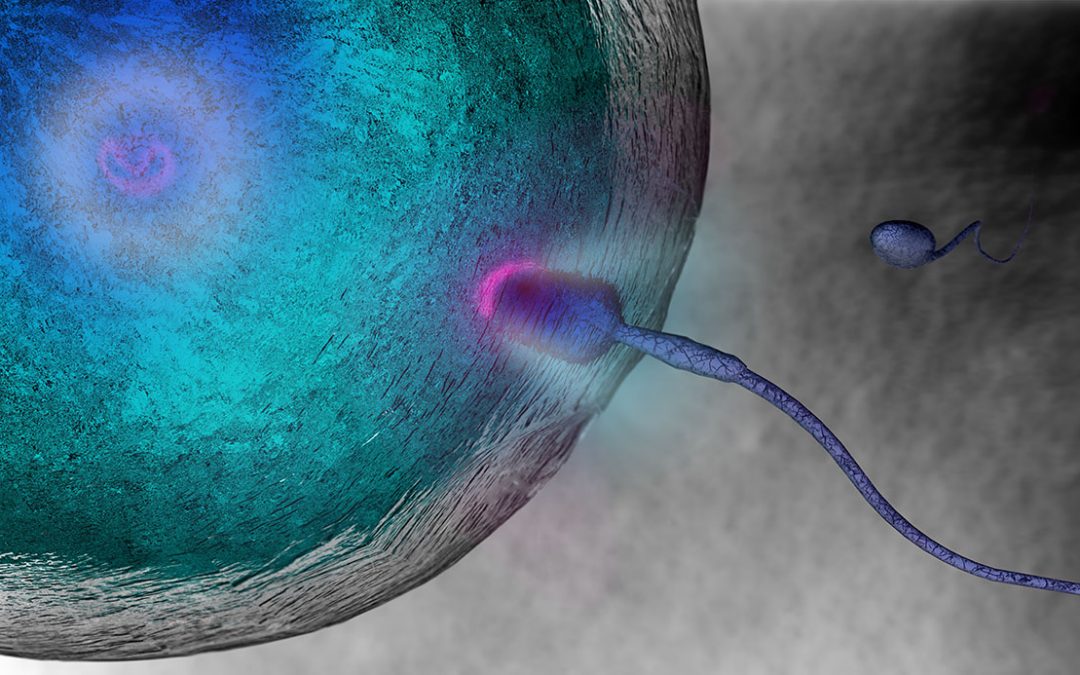 CHICAGO, IL – A recent five-year research study has revealed that an overwhelming majority of biologists from 1,058 academic institutions confirm that “a human’s life begins at fertilization.”

After five years, the research showed that 95 percent (5212 out of 5502) of the biologists affirmed the biological view that a human’s life begins at fertilization, revealing that biology professors in American academia overwhelmingly agree with this pro-life position.

During the survey, Jacobs asked the biologists to agree or disagree with two “implicit statements:”

1) “The end product of mammalian fertilization is a fertilized egg (‘zygote’), a new mammalian organism in the first stage of its species’ life cycle with its species’ genome.”

– Approximately 90 percent agreed the development of a mammal begins at the moment of fertilization.