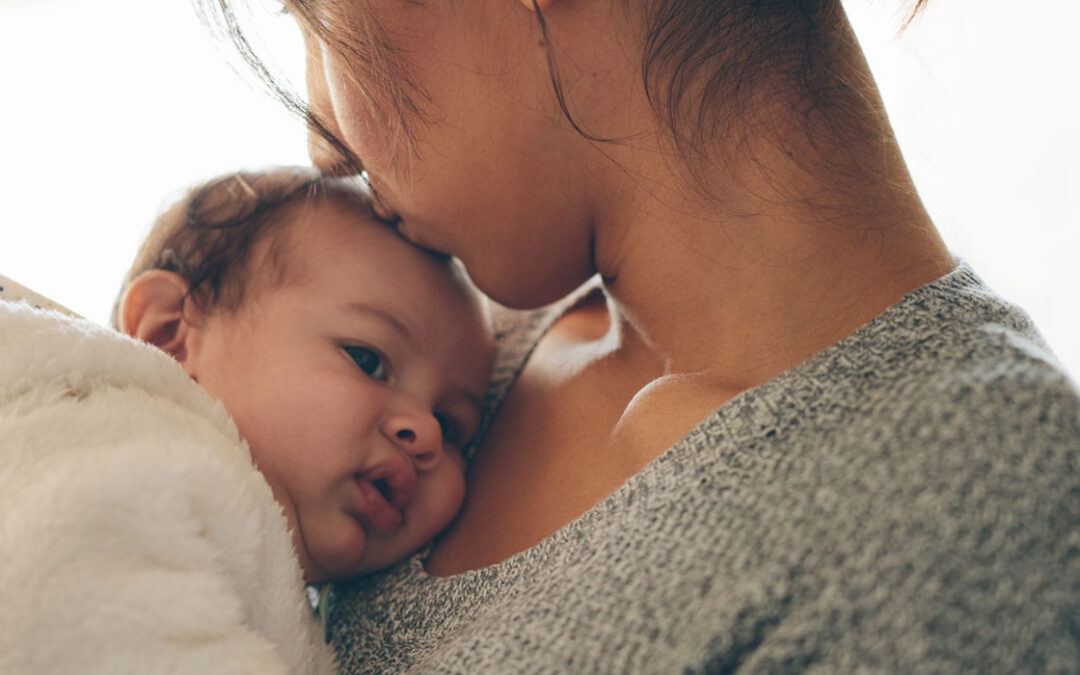 “Gracie recently found out she was pregnant but was struggling with grief from the tragic loss of her nearly full-term daughter, only 6 months ago. She didn’t know what to do and wasn’t ready to replace her recently lost child.

Gracie’s friend reached out to the team at StandUpGirl, seeking guidance and resources to help this grieving mom. After listening to Gracie’s story via her friend, we were able to locate a life-affirming Pregnancy Help Organization only 7 minutes away from Gracie’s house. Our volunteer called the PHO and explained the situation to their staff, who happily made an appointment for Gracie. Unfortunately, by the time the information got back to Gracie, an appointment had also been made at an abortion clinic for a few days later.

Through the days leading up to her appointment, our staff were praying for Gracie and continued to speak with her friend about the many resources StandUpGirl.com and our network had to offer. Together, we offered a message of compassion, courage and hope to Gracie as she decided what to do. This was all done through emails, phone calls, text messages, and prayer.

On the day of Gracie’s abortion appointment, we had prayer warriors hard at work! But it was two more days before we heard any news. What had she decided to do? Then we got the call from Gracie’s friend – she had shown up for her appointment, paid, and been escorted back into a room. Before she was seen by a nurse, a medical emergency next door took place, causing all of the medical personnel to leave her sitting alone with her thoughts. Gracie realized she did not want to be there. She got up, left the building, left an abortion procedure behind and left with a healthy baby in her womb!

Six weeks later we heard from Gracie’s friend that Gracie had gone to the PHO and had an ultrasound. She heard her baby’s heartbeat and she was overjoyed!”